5 Brands that forgot to renew their domain names 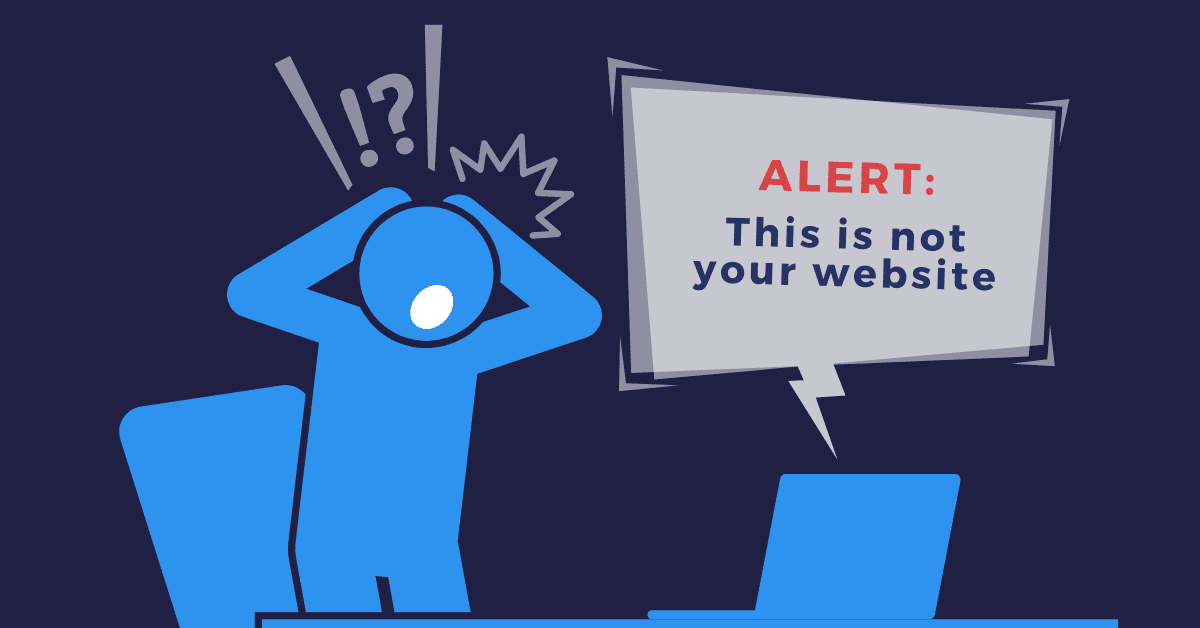 For most businesses, their domain name is a more important address than their offices or stores. Which is why it’s surprising that so many brands—even big ones who really should know better—forget to buy or renew their domain registration.

When this happens, it’s embarrassing, disruptive and maybe expensive. But it’s also a teachable moment.

Here are some of the most astonishing domain registration fails of the past decade and what we can learn from them.

The Cowboys were having a tough November 2010, with a humiliating 45-7 loss to Green Bay that put them at 1-7 for the season and prompted the firing of coach Wade Phillips. When fans went to dallascowboys.com for news on the firing, they found a for-sale notice and a picture of two children playing soccer. Ouch.

The week before Dallas’ loss to Green Bay, the team had let their domain registration expire. The registrar put the domain up for sale the next weekend—so anyone with $9.99 could have snatched it up.

But the team was able to hustle and pull out a win: Within two days of realizing their oversight, the Cowboys paid their renewal fee, got back online and set up autorenewal.

What we learned: Set up autorenewal for your domains so they don’t expire, especially if you’re going to fire your coach midseason.

On April 13, 2013, Regions Bank customers in 16 states found their bank’s website offline because the financial institution forgot to renew their domain name.

Customers couldn’t log in to regions.com, prompting a wave of concern—especially since just two days before, Regions online banking was unavailable due to a cyberattack, which seems to have been a separate issue. When it rains it pours.

By Tax Day, Regions had renewed its domain for 10 years, so they wouldn’t have to deal with the confusion and bad press of a lapsed domain name again any time soon.

What we learned: Register your domain names for as far into the future as you can and bump up your cybersecurity while you’re at it.

3. Marketo forgot to renew the domain that ran their customers’ tasks

Marketo isn’t a household name like the Dallas Cowboys or even Regions Bank, but the marketing software company is a giant in its industry, helping thousands of customers manage their email campaigns, lead generation forms and other marketing activities.

Marketo’s 2017 domain renewal fail came to light the morning of July 25 when customers realized their Marketo-powered stuff no longer worked. As the Register reported:

“Since the corp’s marketing emails use ‘marketo.com’ links to track user interactions, suddenly every hyperlink, image and form in millions of client emails went dead. The company’s main website vanished, so clients were unable to log in to their accounts, and its apps failed.”

While Marketo struggled and customers complained, RuPaul’s first webmaster—a Marketo customer named Travis Prebble—realized what was going on and paid Marketo’s domain fees for them.

Marketo reportedly repaid Prebble’s favor by contributing to an organization of his choice.

What we learned: 1. When your customers’ business activities depend on your domain, keeping it active is your most important job. 2. Sometimes people are awesome.

In September 2015, former Googler Sanmay Ved was checking out Google Domains when he saw that google.com was for sale. Incredulous, Ved tossed one of the most valuable domain names in the world into his cart to see if he really could buy it.

He could. Google sold him google.com for 12 bucks.

Ved’s ownership didn’t last long, though. Google Domains canceled the order literally a minute later—which it could do only because it controlled both the domain and the registry service. If Ved had bought google.com through another registrar, he probably could have kept it, at least until lawyers got involved.

Ved reported his adventure to Google Security so they could figure out why the domain was for sale in the first place. The company responded by offering him a reward of $6,006.13. (It’s supposed to look like “Google”). When he asked them to donate the money to an education nonprofit in his native India, Google doubled the amount, contributing $12K to the Art of Living.

What we learned: If your well-known domain name expires, somebody else may snatch it up. Also, sometimes people are generous.

5. The Avengers didn’t game out their domain-name endgame

Imagine releasing the trailer for the final film in the “biggest movie franchise of all time” only to find that fans who want to learn more about it end up on another movie’s website.

That’s exactly what happened to Marvel Studios when it debuted its first “Avengers: Endgame” trailer in 2018. Anyone who saw the trailer and then zipped over to avengersendgame.com got redirected to the “Once Upon a Deadpool” site instead, creating exactly the kind of chaos that Deadpool thrives on.

The mastermind behind this prank? @GuyInChair, a Twitter user who offered to trade the domain name he’d bought to Marvel in exchange for Avengers: Endgame premiere tickets. The bold move worked, and Mr. and Ms. GuyInChair got to attend the big event.

It’s a funny story with a happy ending. But what if Thanos had snapped up that URL instead?

What we learned: When you’re planning a high-profile product launch, spend a few bucks to round up all possible relevant domain names well in advance—especially the really obvious ones.

Before you forget, register your domain names for your business, your personal website, your professional portfolio or your political career. Virtue Media offers autorenewal by default, inexpensive domain privacy protection and domain locking to make sure your domains stay yours for as long as you want them. 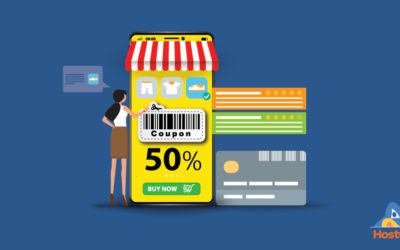 10 Types of Coupons Your eCommerce Store Should Offer

Does your online store offer coupons? If not, it’s time to start. 88% of shoppers used coupons in 2020, so offering them can help you give customers what they expect, match or beat competitors’ deals, pull more visitors into your store, and make more sales. Here are...

Yes, B2B Websites Can Use Personalization Too [Here’s How]

You know how hyped the concept of website personalization is. You’ve seen the trend pieces and the lucrative statistics (80% of customers are more likely to purchase! 93% of websites see a lift in conversions!). But that’s for B2C (business to consumer) businesses,... 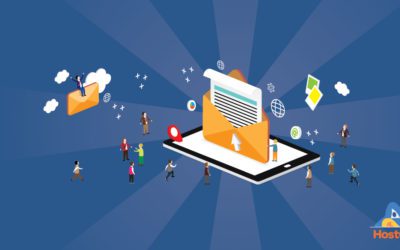 Why Freelancers Need Email Marketing & How to Get Started